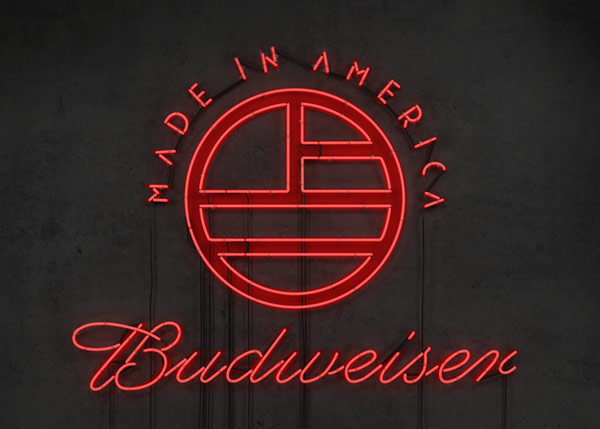 The Philly festival hosted by Budweiser is officially going bi-coastal with simultaneous festivals in Philadelphia and Los Angeles for the Labor Day weekend.

The lineup (which is curated by Jay Z) for the Made in America Philadelphia will feature Kanye West, Kings of Leon, The National, Pharrell Williams, Spoon, Grimes, Chromeo, Girl Talk, and De La Soul, among others.

Unfortunately, these artist will not be playing at the L.A festival since it will be held at the same time and days, so the west coasters will be entertained by artists such as John Mayer, Steve Aoki, Afrojack, Kendrick Lamar, Cypress Hill, Wolfgang Gartner, and many more. Ain’t so bad, is it? 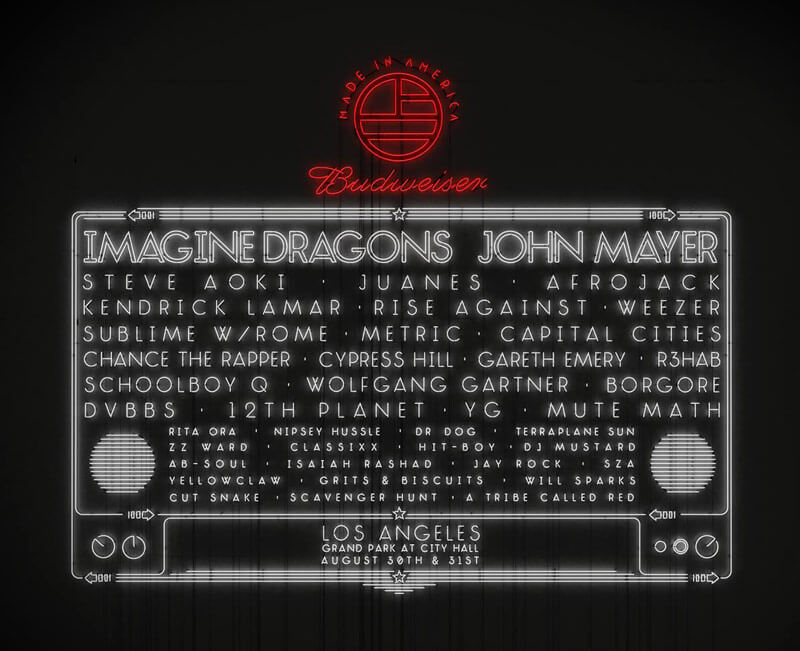 Tickets can be purchased online at Ticketmaster.com or LiveNation.com. These are the only approved ticket outlets for “Budweiser Made In America.” It is not recommended to buy from any other outlet as Budweiser cannot verify ticket authenticity.

“Budweiser Made In America” is an all-ages event. However, to enter the festival beer garden areas, you must be 21+ and have valid photo ID.

Budweiser Made in America 2014 Lineup