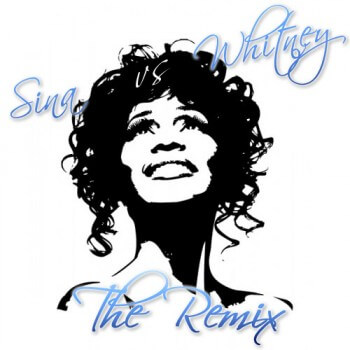 If you’ve listened to March EP27 Progressive Mix then you most likely know that I made a tribute to Whitney Houston by playing a mashup version of ‘How Will I Know‘, but I soon realized that I should’ve recorded or remixed an entire track in memory of this wonderful talent.  So here it is! Nearly 10 minutes of Progressive House and Whitney Houston for your pleasure! Extended Version, yes sir.

The song was initially recorded in 1984 and was released in November 1985 on Clive Davis’ old recording label ‘Arista Records’ that was owned and run by Sony Music Entertainment until its final days in 2011. Interestingly, Janet Jackson was supposed to sing ‘How Will I Know’, but she passed on it. The song even hit the TV show Glee!